Our current pursuits have taken us to Ecuador where there is significant opportunity for gold recovery while addressing the environmental degradation and health issues caused by mining.

Ecuador has emerged as a country of major interest given the high levels of arsenic in concentrates and tailings produced by small, artisanal miners. Our interest in South America largely stems from BacTech’s ability to support improved metallurgical processing while treating high arsenic materials, as opposed to current practices of shipping material to Asia at severe pricing discounts — where dangerous and environmentally unfriendly liberation treatments involving mercury are used.


BacTech’s plan is to build a 50 tpd bioleach plant capable of treating high gold/arsenic material in Ponce Enriquez, Ecuador. A 50 tpd plant, processing 1.5 ounces of gold per tonne of feed, would produce approximately 26,000 ounces per year. Plant designs are modular and can be expanded without affecting ongoing production.

On July 19,2021, the Company announced it was moving forward with news of strong gold recovery results. Final results from its commercial bioleach testing, completed by third-party metallurgical leader ALS Laboratories in Perth, Australia, show a range of 95.5% to 96.4% gold recovery on three arsenopyrite/pyrite concentrates collected from mines in Ponce Enriquez, Ecuador.

“With successful gold recovery testing behind us, we’re excited to take the next step forward into the feasibility study with confidence. We’re proceeding with the understanding that we can expect quality and consistent gold recoveries using a range of feedstocks with favourable solubility of arsenic and iron from the bioleaching process,” said Ross Orr, President and CEO of BacTech. “These high recoveries are especially pleasing considering that one of the tested feedstocks was a cyanide tails residue which can be difficult to bioleach due to its high toxicity. Clearly our upfront washing process of the tails residue sample safely and successfully mitigated the effects of residual cyanide during the oxidation process, and ultimately convert tailings into stable, eco-friendly products. This is an important result, considering the large number of cyanide residues available in the region which could provide additional feedstocks to our plant.”

Following the overall study completion, the Company will award a third-party Feasibility Study to determine the economic potential of the project. It should be noted that this study is expected to be simplified by the fact that there are no mining requirements to consider.  Pending project feasibility, a Detailed Engineering Study would then be commissioned. It is anticipated a Chief Operating Officer responsible for building out the bioleach plant will be engaged shortly. 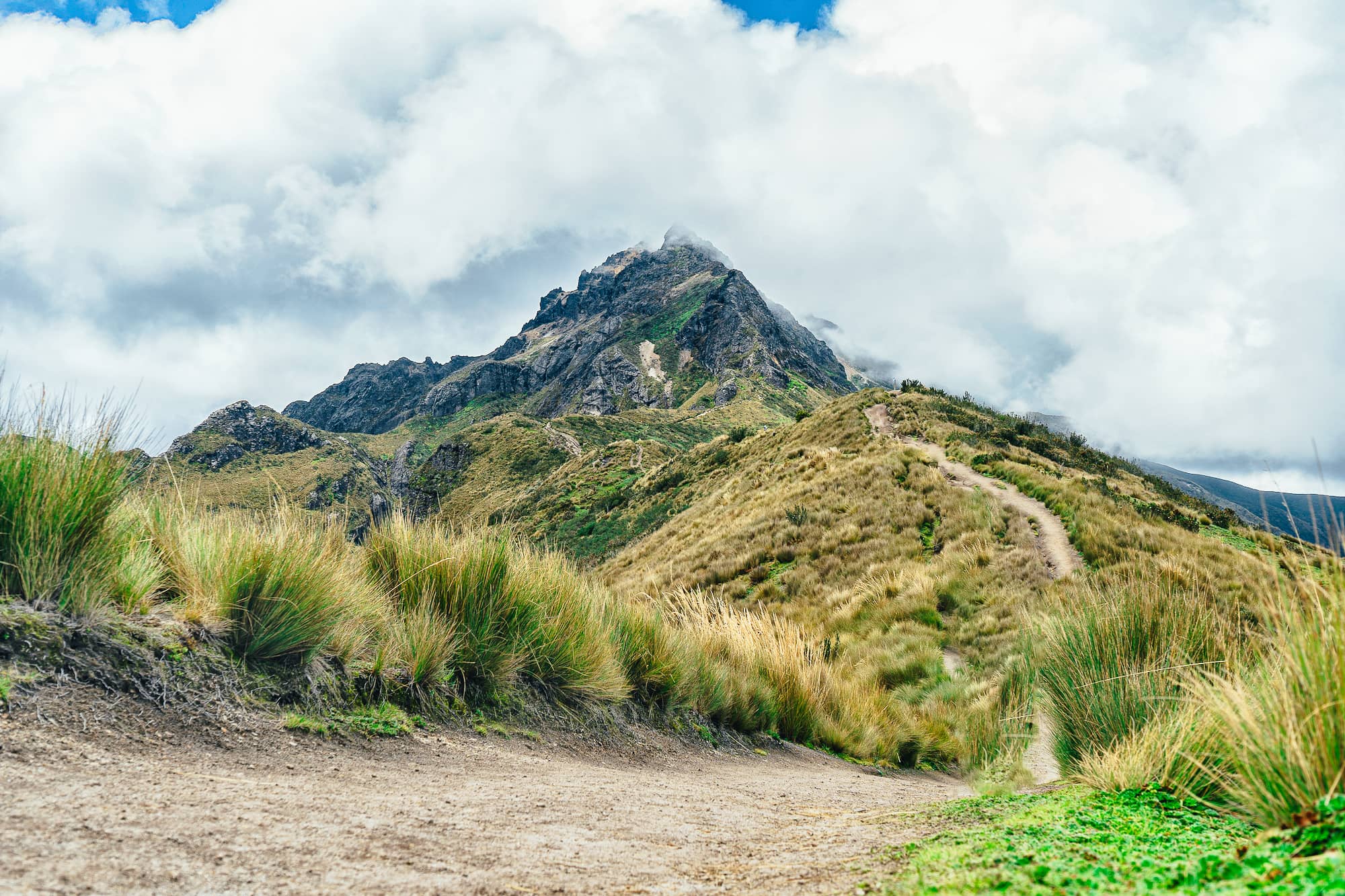 • Plant Financing will be finalized following the completion of the Feasibility Study. BacTech intends to review all funding options available to consider and maximize shareholder value

Bioleaching is an effective technology for the processing of arsenopyrite minerals: not only does bioleaching release the gold for conventional recovery but it also produces a stable ferric arsenate or benign form of arsenic.